“If you tell the truth you don’t have to remember anything.” Samuel Langhorne Clemens, aka Mark Twain, the famous American author and humorist must have left behind this wisdom pearl for the benefit of kids like me and my brother, for every-time our mother had an inkling that we were lying, she would be prompt in quoting Mr. Twain. And we would instantly come around and blurt out the truth, much to her amusement. This mostly happened when we got our Maths test papers at school. I guess she had a magic antenna in her head that always figured out that we have got the Maths answer papers and despite our denials she would insist on repeating the question at regular intervals – ‘So you got your Maths and Science answer sheets?’ she would ask. ‘No Mumma, Maths we’ll get on Monday…err Tuesday…err…,’ half the time we would have forgotten what day we had confirmed the last time she had asked the same question. And so there would go the quote again! 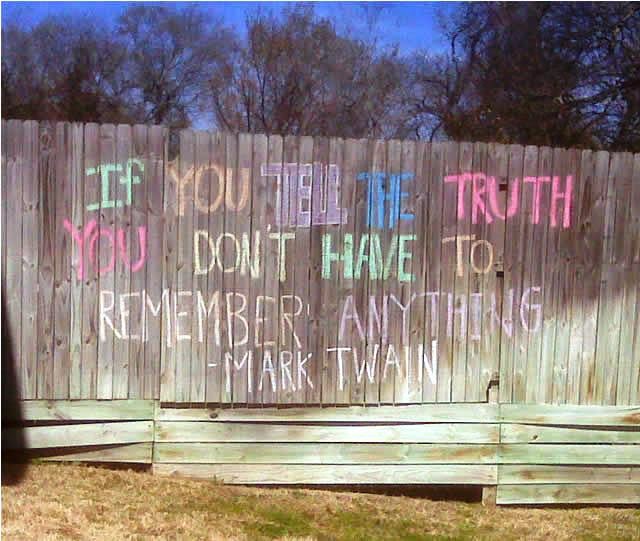 So you must be wondering why am I harping again and again and about speaking nothing but the truth! Well, it’s because I for one know what a relief it is to rely on truth. It takes such a heavy weight off our conscience and literally sets us free! Before I share one such experience where telling the truth helped me forge a deeper bond with my parents, here’s a lovely video from Kinley’s ‘Kitna chain hota hai na sachai mein’ campaign. It drives the same thought home – truth sets you free!

Besides Mark Twain’s matter-of-fact approach to truth, it’s these words that have always helped me stay away from lying. Of course this does not imply that I don’t lie at all, but yes, I do steer clear of lying more often than not. There’s this one incident that particularly comes to my mind every time I come across the above mentioned video. This happened a few years ago. I had only recently been bitten by the travel bug and was clueless about the idea of travelling alone. So the first step was to explore the areas around Delhi. The first name to pop was – Agra (how boring, I now think!) Oh, why not go and see the Taj Mahal and the Agra Fort on my own, I thought. Start very early in the morning, go sightseeing during the day, and leave for Delhi by early evening. A day trip, that wouldn’t need anyone’s (read parents) approval!So there I was, on my way to Agra, without keeping my parents in the loop, exhilarated about my debut solo trip, feeling like a free bird. And honestly, I had a fun time exploring the city on my own. And when I got a regular random call from home, I was ready with a white lie – Mom, I am out sightseeing. Perfect, no? Just that I got too engrossed in the finer architectural details of the monuments and it was pretty late by the time I was done musing about the monuments! Since travelling alone so late in the evening did not seem quite right, the only other option I had was to book a hotel room for the night. And it was then that I decided to call my parents and tell them about my true whereabouts.

You see throughout the day, despite my exhilaration at taking that big, bold step of ‘travelling on my own’, there was this nagging thought playing around at the back of head – my parents don’t know where I am, and this is not right and I should have told them. So before I booked a hotel room, the first thing I did was call my mother and tell her where I was. Of course she was upset and taken aback, but then she appreciated the fact that I could not stick to my white lie for long and had decided to tell her the truth. Needless to say, I had a happy, relaxed sleep post that phone conversation. 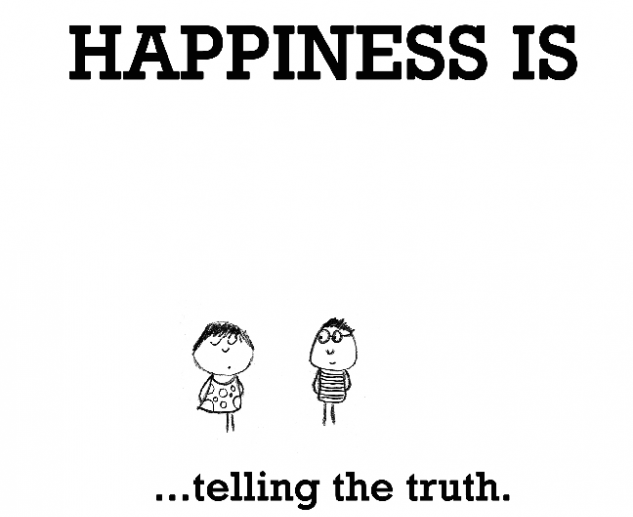 My Melbourne Musings: Marvellous is the Word!