Dhauli Light and Sound Show – A Spectacular Retelling of History 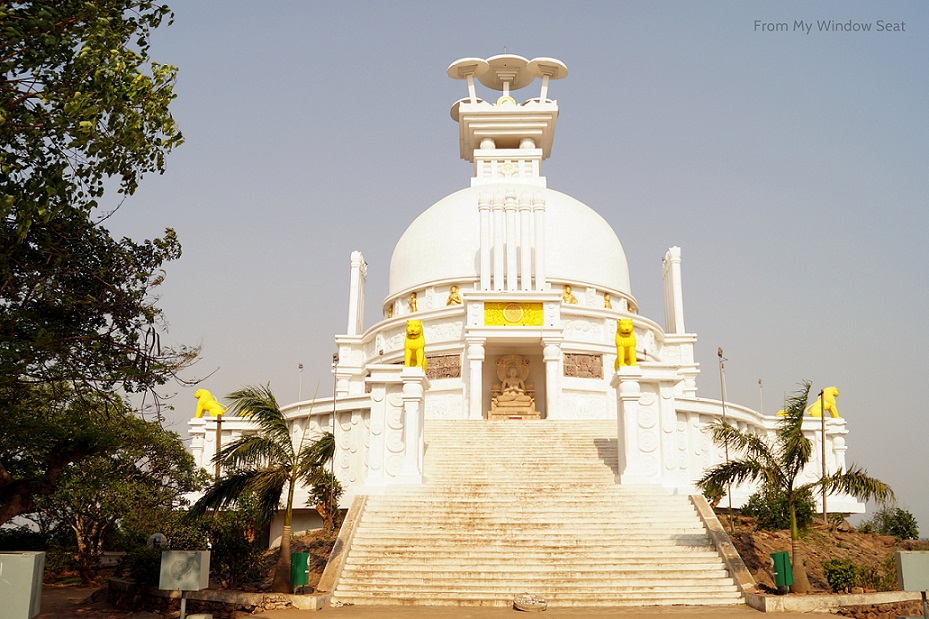 “History never looks like history, when you are living through it.” The insightful words by American philanthropist John W. Gardner come alive for visitors at the historical site of Dhauli when the much talked about and appreciated light and sound show recreates for them, epic scenes from Dhauli’s eventful past.

The white Peace Pagoda or the Shanti Stupa, which stands dazzling atop the Dhauligiri hill during the day, transforms into a canvas for the night, as the state-of-the art projectors beam laser rays onto its surface, recreating a jaw-dropping rendition of the past. With the solemn scenes playing out in 3D, the narrator’s voice steady and strong, the audience is transported back into time, living every bit of the history unfolding before them. 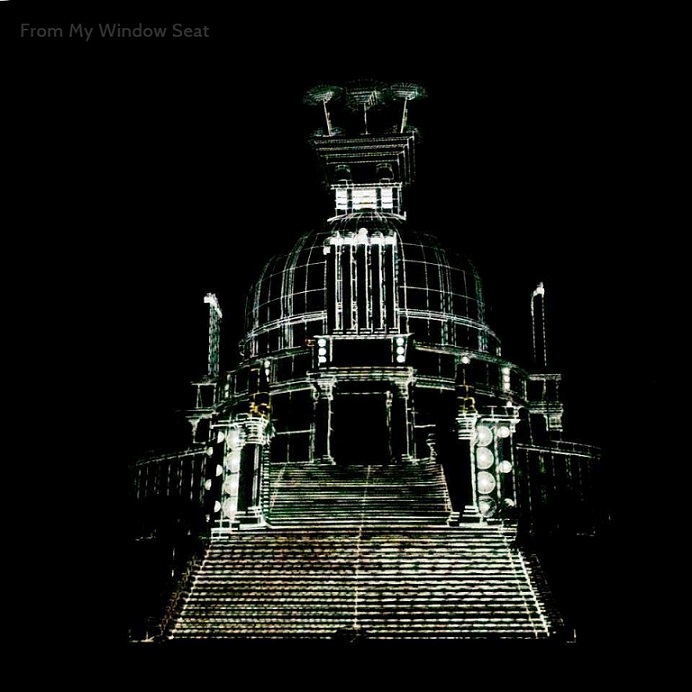 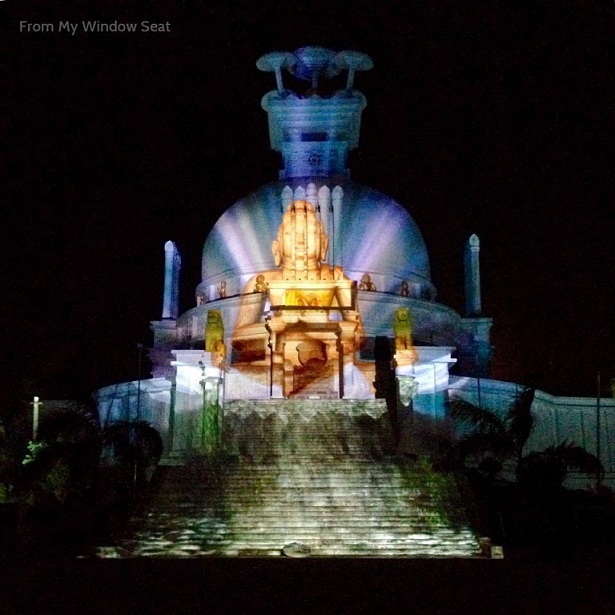 In the 35 minutes of the riveting show, the audience bears witness to the glory of the Kalinga Empire, the feuds within the Mauryan Empire and King Ashoka’s rise to power. As the show progresses, they become witness to the gruesome Kalinga War and its morbid aftermath. And then shapes up the powerful climax – Ashoka’s remorse at the massive bloodbath caused by the war and his momentous transformation from Chandashoka (Cruel Ashoka) to Dhammashoka (Ashoka, the follower of Dharma). The show wraps up with Ashoka renouncing violence, embracing the teachings of Buddhism and propagating the religion from Kalinga to the rest of the world.

The impact of the show is such that the as the regular lights at the site come back up, the stunned audience breaks into a generous applause.

What makes the Dhauli light and sound show spectacular is the perfect amalgamation of art and advance multi-media technology. The brainchild of famous Russian artist Maria Rudd, the show has narrations painted by her projected on the pagoda dome. The projection process uses the latest non-invasive three-dimensional projection mapping technology that ensures no harm is caused to the monument’s surface. Renowned actors from the film industry have lent their voice for the show. While Bollywood actor Om Puri narrates the Hindi script, actor Kabir Bedi renders his voice for the English version and veteran Odia actor Bijay Mohanty has done the honours for the Odia version. All these components – vivid art direction, latest laser technology and multilingual narrations – come together to make this show one of the best light and sound shows in the country. And with the tickets priced at almost a quarter of what most similar shows cost around the country, this vibrant program comes easy on the pockets too. 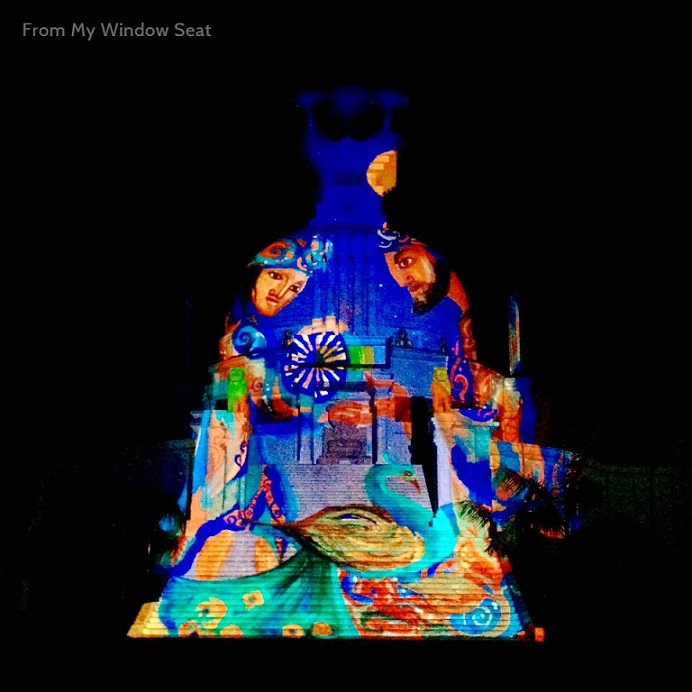 While Dhauli remains one of the most popular tourist destinations in Odisha, the addition of this state-of-the-art light and show has added to its heritage appeal, making it a must-visit destination in every tourist’s itinerary. So the next time you are in the state, make sure you come here to experience the fascinating retelling of Kalinga war and the great Emperor Ashoka’s great awakening and change of heart.

All days except Mondays

I have heard so much about this light show but shame on me, I haven’t been to it until now 🙁 Thank you Ragini for this article, I am sharing it on my social handles for everyone to read and know about it. Wonderfully written 🙂

The show looks amazing, the clarity and the pictures are superb!