The tomb of Ustad Mohammad Momin,  also known as Ustad Mohammed Hosseini alias Hafizak, a musician in the service of Abdul Rahim Khan-I-Khana, one of the Navratnas at Emperor Akbar’s court.

The monument is one of the major attractions of the religious and historically significant town of Nakodar in Punjab. The monument’s layout and design is similar to Emperor Humayun’s tomb in Delhi, and stands out for its intricate Mughal era architecture. 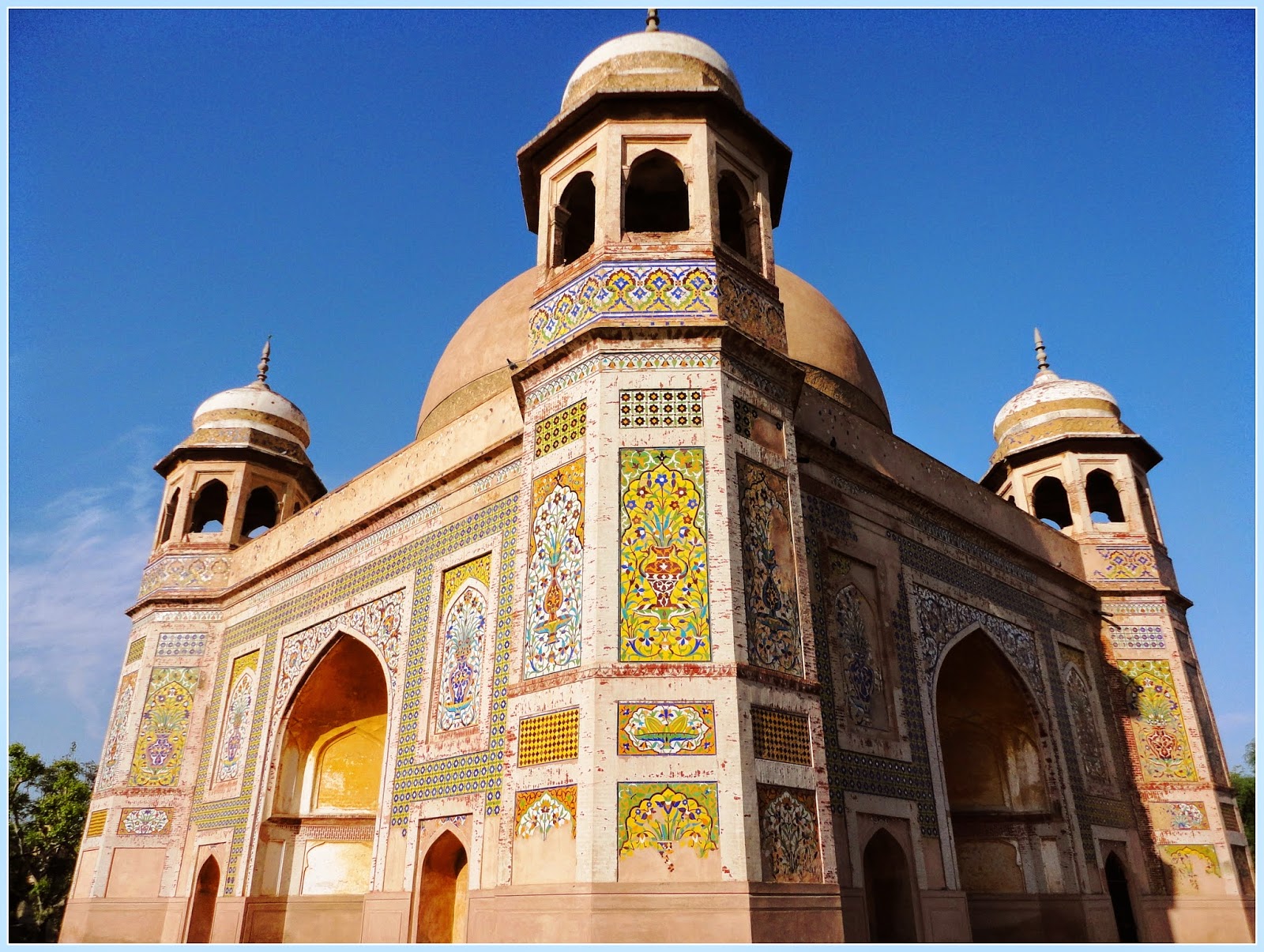 Malaysia and Its Many Flavours